You can employ people with wildly different personalities, but if they embrace the same core values, the team works. Why? Core values remove emotion from the equation, says John Palmieri, director of education at Keune Academy by 124.

According to Palmieri, “Culture is everything.” Concurred keynote speak Gerd Leonhard, “Success is almost always based on culture.”“The No. 1 question asked by ISBN members during my conference breakout was, ‘How do I come up with core values for my company?’” he shared.

He offers five steps:
1. Create your list of words,
2. Get out the dictionary.
3. Remember all words are important.
4. Make the hard choices.
5. Define your values.

If you’re developing core values from scratch, Palmieri recommends involving as many people as possible. “We had 20 to 25 people, including everyone who worked at the school—administrators, instructors, owners, etc.,” he explains. “We had each select the five Core Values that were most important to them. Then, everyone wrote each of their values on a Post-It note and stuck them to the wall.”

Next, the group reviewed the words until they had narrowed the list to 20 to 30. Then, to whittle them down to the final 5 or 6 Core Values, they grabbed dictionaries and their phones and looked up the meaning of each word—truth, honesty, truthfulness, etc. At that point, people were willing to use honesty instead of truthfulness, because they meant the same thing.

“Some were not willing to give up their words, so we figured out how to incorporate those words in the definitions we created together for the final 5 or 6 words,” explains Palmieri. “That’s important, because if you take people’s words away, they don’t feel included. Zappos has 10 Core Values, but it’s challenging to hold people accountable to that many.”

At Keune Academy by 124, Core Values are part of the daily vocabulary and decisions are based on Core Values. “We will ask, ‘Show me how this situation has (our Core Value of) integrity to it?’ ‘How does this exemplify teamwork?’” Palmieri explains. They’re also used during employment interviews to screen for people who are good fits. Questions include, “What does (insert Core Value mean to you?” and “Give us an example of when you displayed “insert Core Value” in a work situation.

Every freshman class reviews the Core Values together. “We ask them what the words mean to them and tell them what they mean to us,” says Palmieri. For a salon, he recommends adding this process to the orientation process.

As a result, Keune Academy by 124 enrolls a higher quality student, requires less disciplinary action, provides a better education experience and sees no turnover. In addition, people are forced to make the right decisions. As a result, it sets the stage for leadership and the next location.

“We are training people to be leaders,” says Palmieri. He leaves us with this final quotes from John Maxwell: “Culture eats strategy for breakfast.” 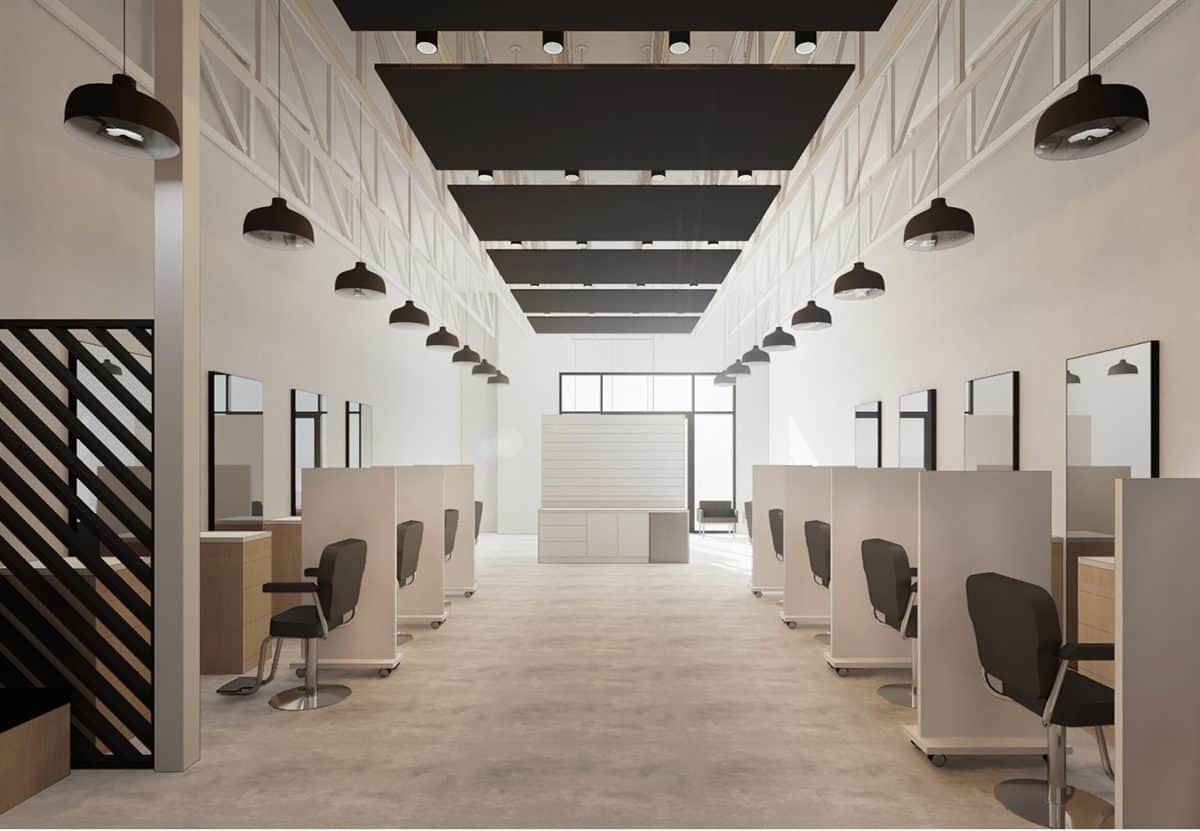